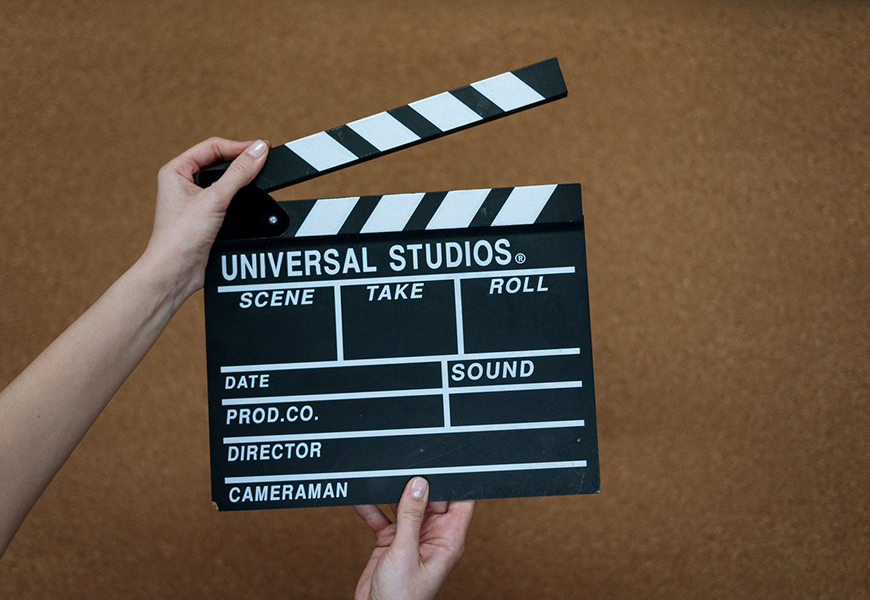 Rancho Mirage is a luxurious desert paradise full of places to shop, dine, and find entertainment. It is also known for being the home of many celebrities and presidents, the latter being how it got the nickname “playground of presidents.” Its history with stars is crucial; they even named streets after several celebrities. This article will serve as a brief overview of the celebrities in Rancho Mirage.

Frank Sinatra is one of America’s most well-known singers and actors during the 20th century. He had a home in Rancho Mirage, but he was born in Hoboken, New Jersey, on December 12, 1915. His inspiration to become a singer came during his teenage years after seeing Bing Crosby perform. His swooning baritone voice has attracted the attention of millions of fans all over the country. He is known for releasing many hit songs and albums and numerous movie roles.

Harry Lillis Crosby Jr., better known as Bing Crosby, is another famous singer of the 20th century. He is famous for being the singer of the holiday classic “White Christmas,” among other hits. His interest in music began when his family purchased a phonograph that Crosby loved playing on repeat. When he got older, he abandoned his pursuit of a law career to become a music star, which began in a group called the Musicaladers, where he was a singer and drummer. His popularity increased as he shifted into performing in radio broadcasts, and after that, he became an instant hit.

The 38th president of the United States spent time out of office in Rancho Mirage and has been one of the presidents to have spent time in the area. Gerald Rudolph Ford Jr. was known for assuming the presidency after the resignation of Richard Nixon. He was a well-liked president, and when the time came for his retirement, he and his wife, Betty Ford, laid low in Rancho Mirage until he died in 2006.

Rancho Mirage is a serene place where celebrities can enjoy the leisure and nice weather. It is full of interesting history and is an overall great place if you seek a simple, relaxing life.

Are you considering buying or selling a home in the Palm Springs area? We’d love to help you! Please click here for our contact page, and we’ll reach out promptly. 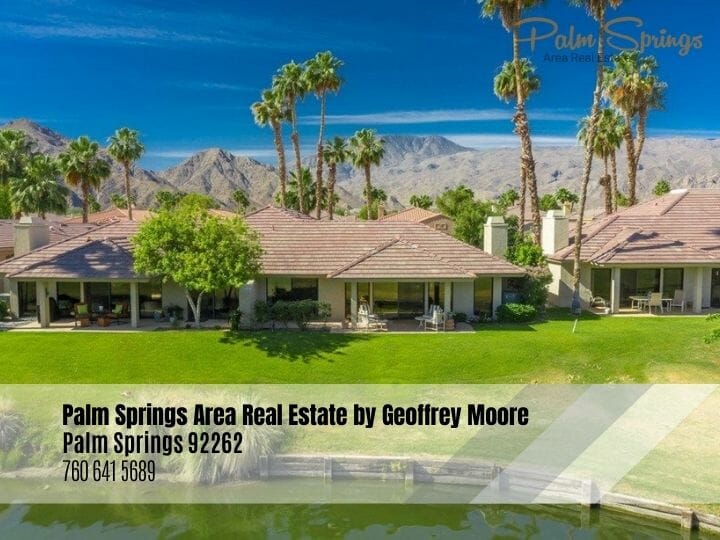 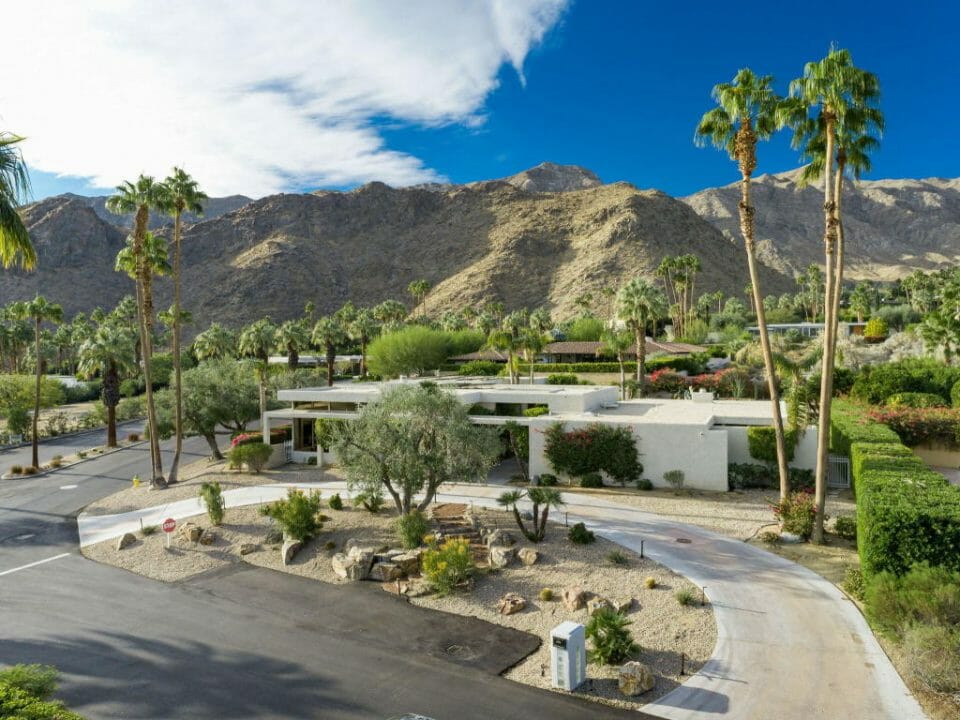 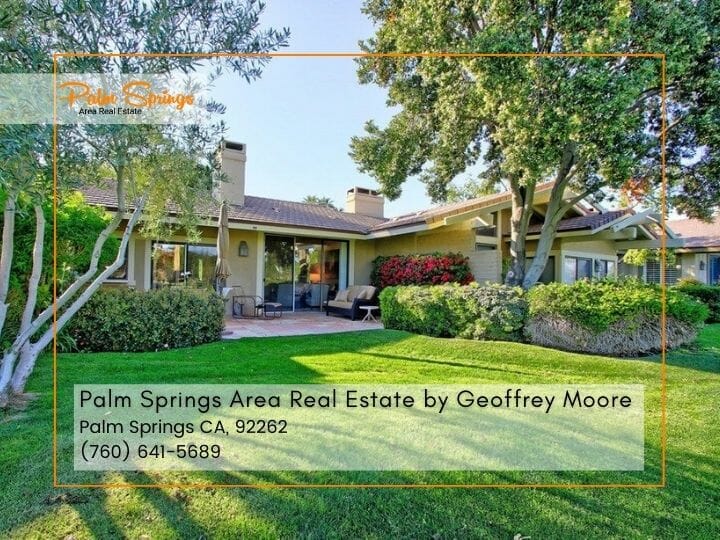 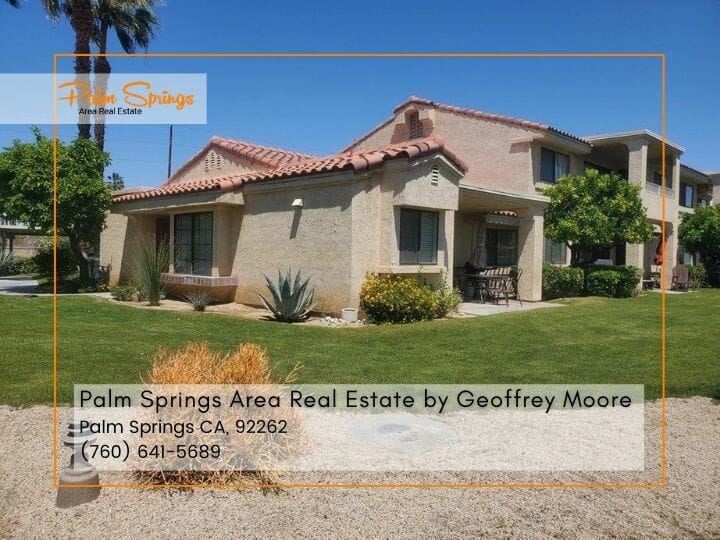 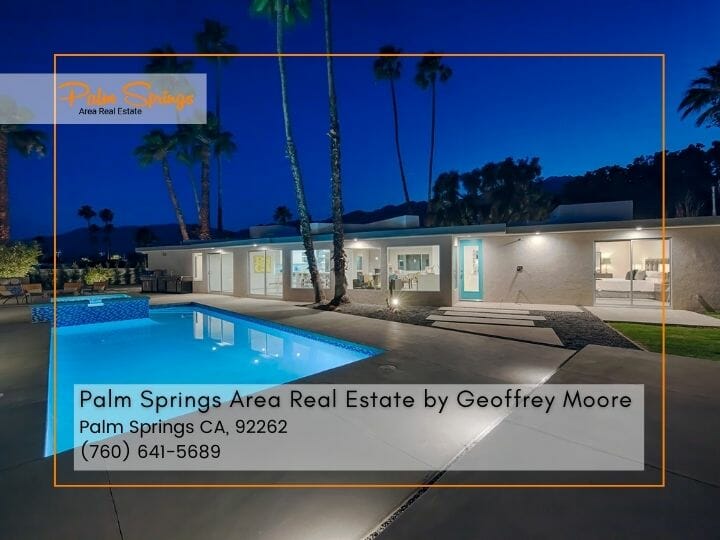 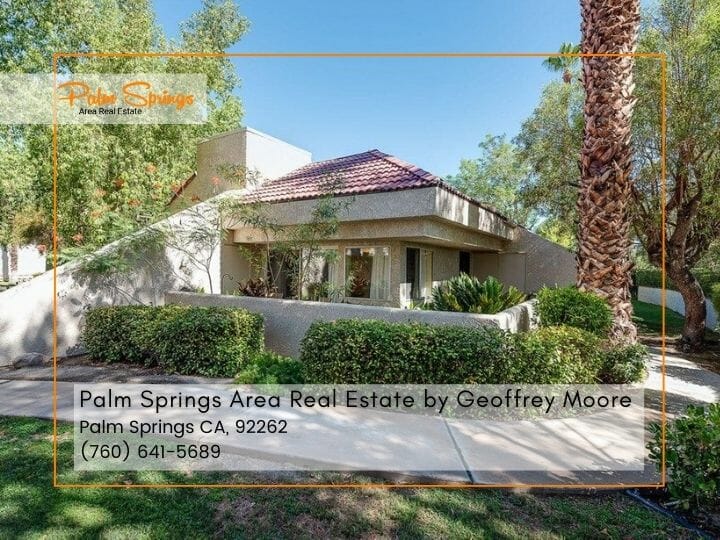