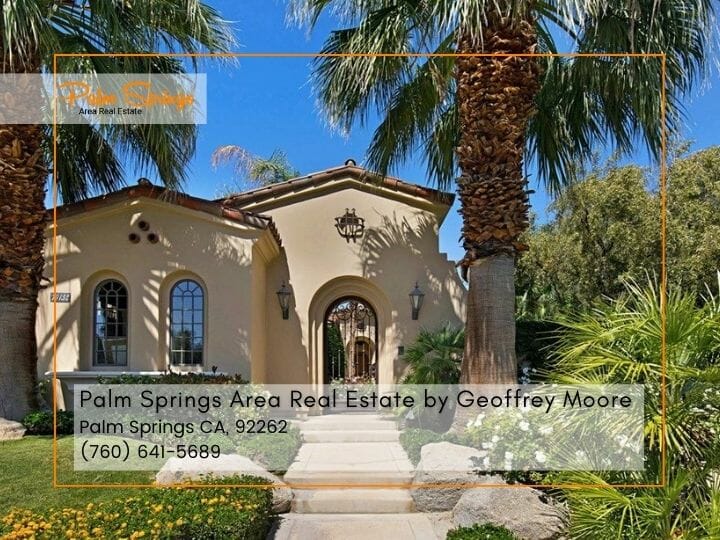 Indian Wells is a city in Riverside County, California, in the Coachella Valley. Incorporated in 1967, it lies in between the cities of Palm Desert and La Quinta. As of the 2010 Census, the city population was 4,958.

It is held at the Indian Wells Tennis Garden, which contains the second-largest tennis-specific stadium in the world. 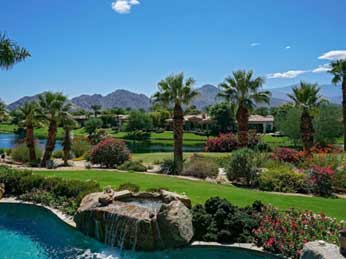 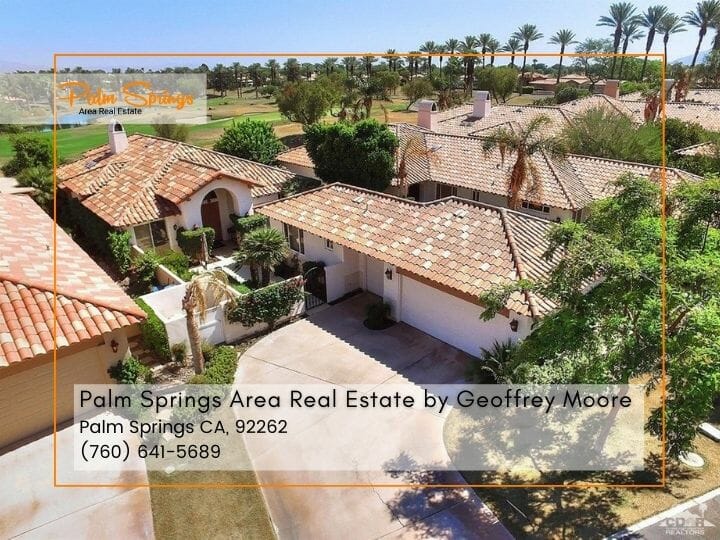 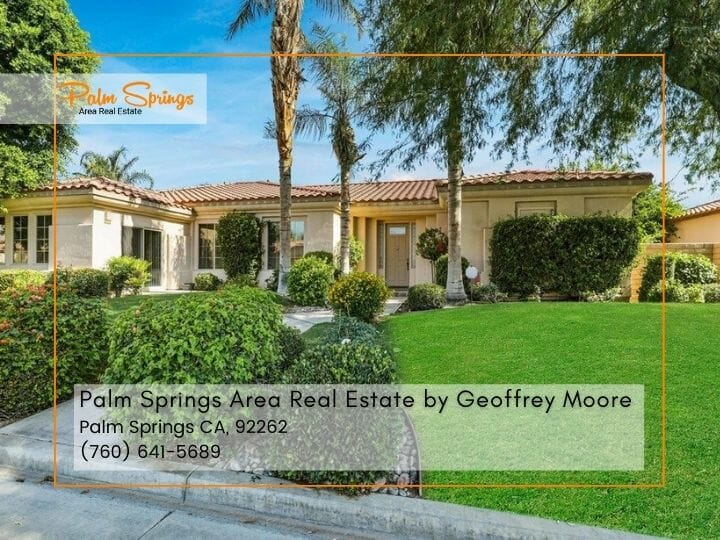 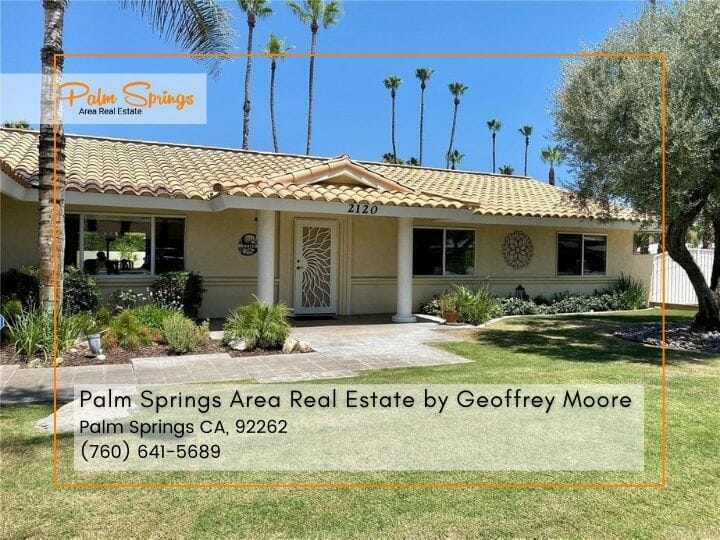