Mexico as a country is known for a variety of reasons, and with some being on the extreme end. However, these societal and cultural ‘crests and troughs’ are overshadowed by the broad range of Mexican architecture that characterizes their residences. In a nutshell, Mexican style homes serve as aesthetic and visual representations of – colonial architecture legacy, contemporary Mexican urban styles and display the pre-colonial essence of adobe type units. All of these show their different spatial arrangements, materials and colors; thereby amalgamating flourishing exuberance with lumps of historical flavour.

If you are going for a more vibrant look, then you should really consider going with a Mexican style design. Here are some of the most common Mexican style architecture designs to consider.

To have a better understanding of the conventional state of things, let’s begin describing suburban-type houses. Essentially, Mexican style homes aren’t that different when compared to northern American style houses, with respect to both amenities and furnishings. But there are high-middle class homeowners who opt to go for 18th-century Spanish style houses (also called Mission Style homes) that feature their classic stucco walls or typical stone, coupled together by arched ceilings and red tiles roofs.

The glamorous essence of their outer facades is matched by its vivacious color combos on the inside, with audacious exhibitions of bright hues such as vermilion, tangerine, coral, red, and orange. Bear in mind that residences consist of the same level of amenities and comfort found in more contemporary style houses. 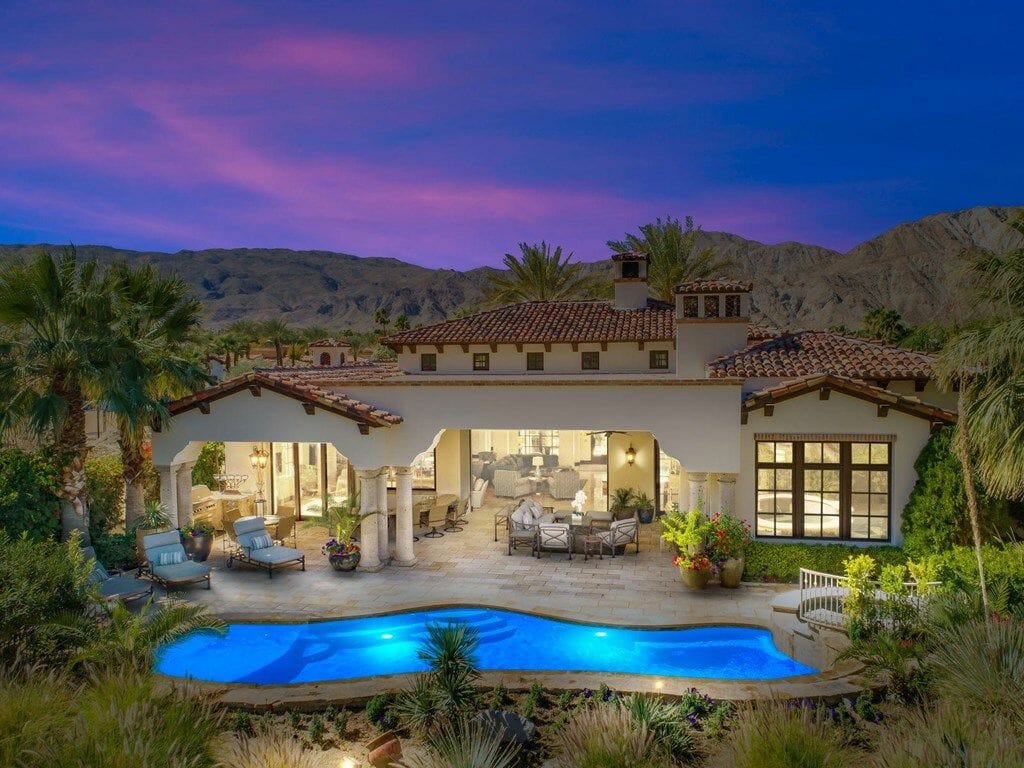 Most Mexican downtown urban places feature contemporary adobe houses. Adobe brick architecture originates its style from Aztec architecture, where average people stayed in nominal huts that had one to two rooms and small window openings (to keep the home insulated). Contemporary duplications of such historical styles are found along the hot Caribbean parts of the country, with the buildings featuring rustic wooden trellises and multi-level patios. Such residences also feature flat roofs that have overextending ‘vigas’. The ceiling materials consist of wood sections, whilst the floor is covered with traditional tiles.

Moving to the cream of Mexican houses, the hacienda style units can be found across Mexico and the south-western parts of America. Mostly characterized by their relatively low heights (about two levels) and expansive plans, these establishments come accompanied by huge compounds. This spaciousness is denoted by large brick fireplaces in the living space, ample cobblestone-floored patios, and extensive central spaces and courtyards that provide enough space for vehicles and even the kids to play around. When it comes to the planning aspect, the spatial zones used by the user(s) are separated from one another, with family rooms detached from more utilitarian rooms like kitchens.

There’s something about Mexican style homes that just exudes culture and history. When you really look at it, Mexican styled homes are the real deal and truly the way to go. They are more of mansions and haciendas which are just pleasant to live in.