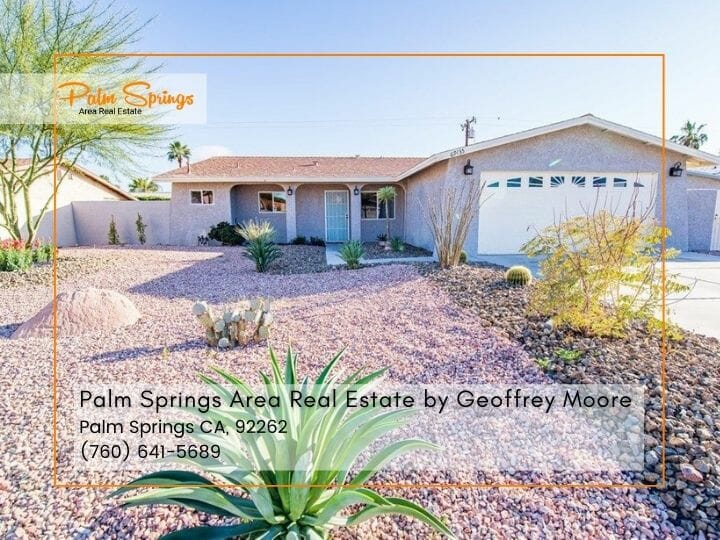 The city has a public library that began operations in 2005. 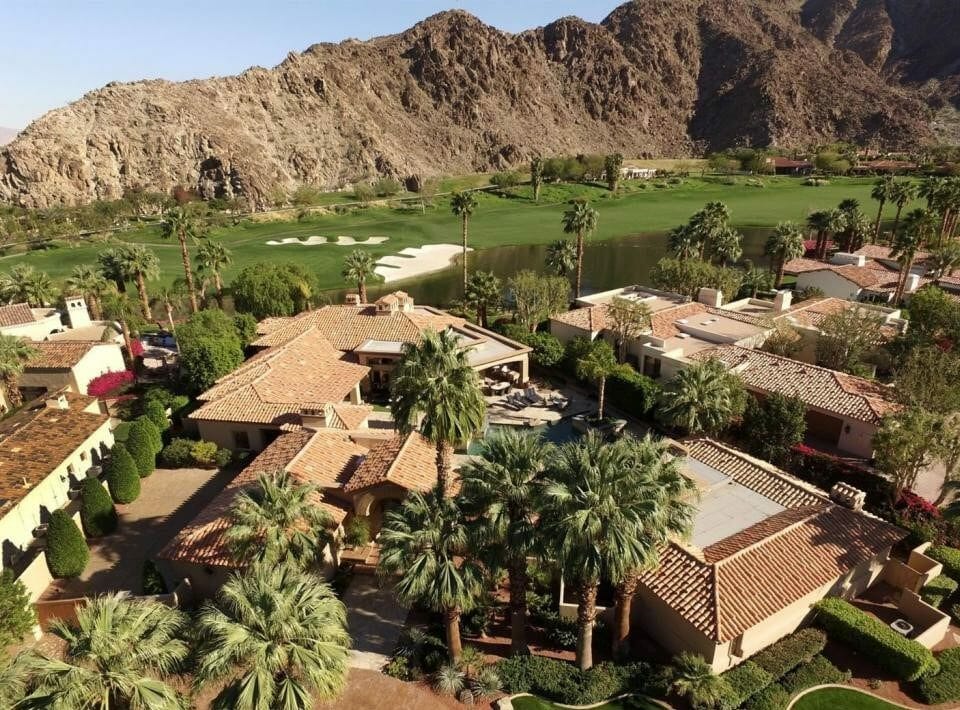 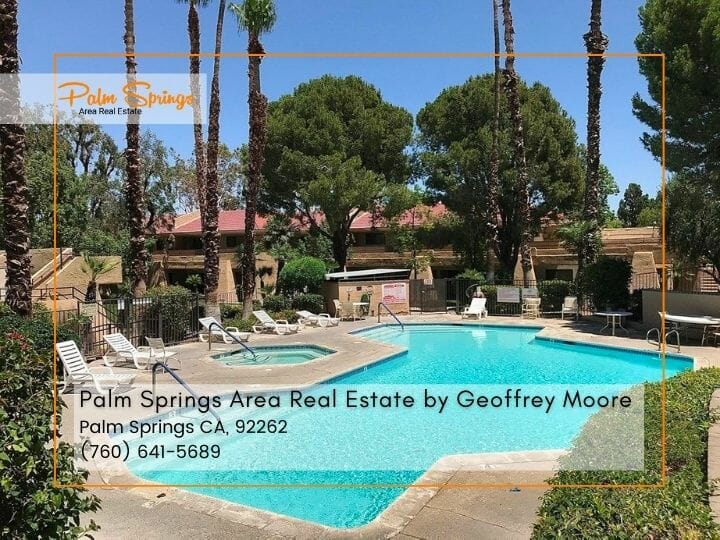 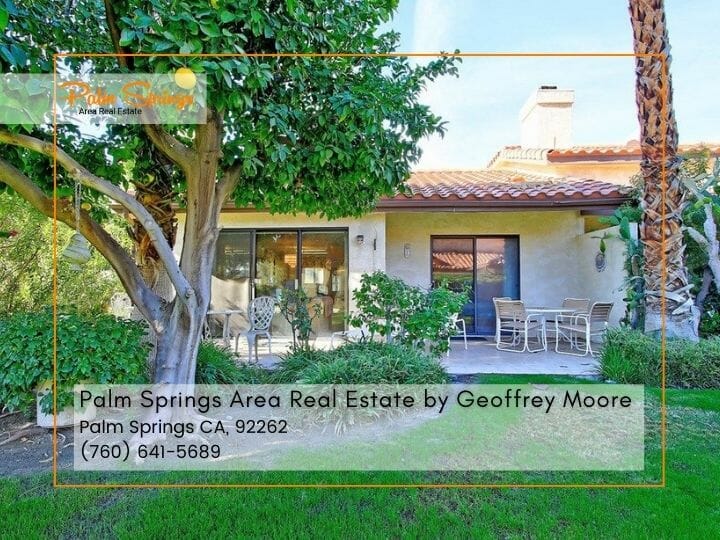 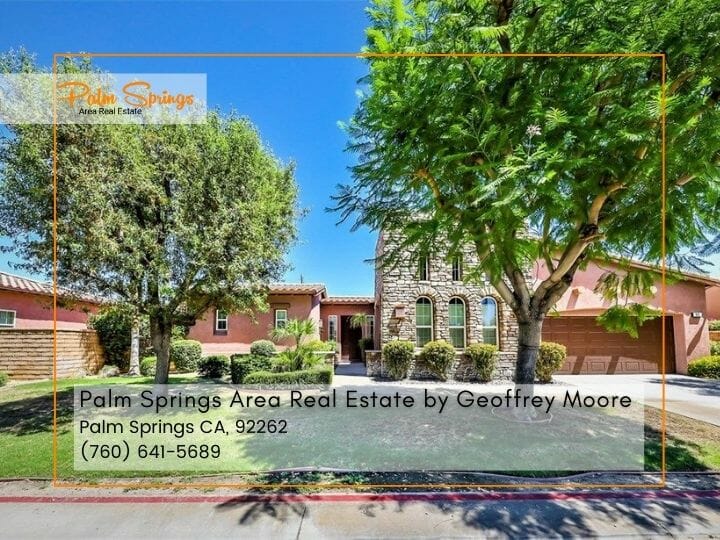 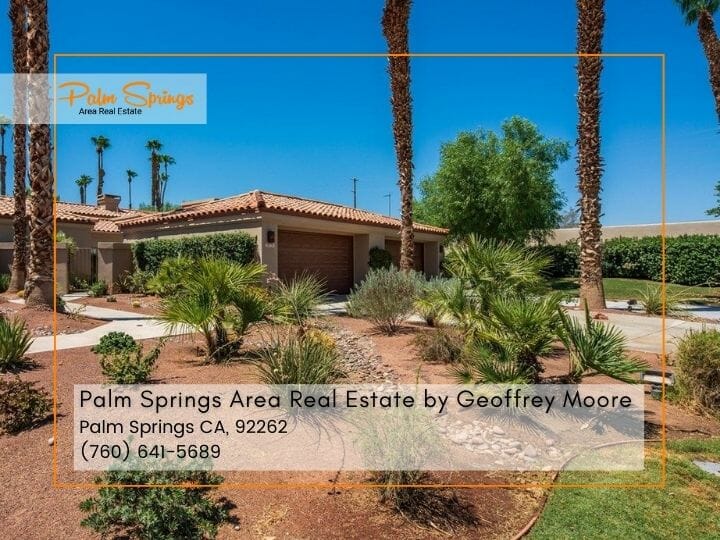