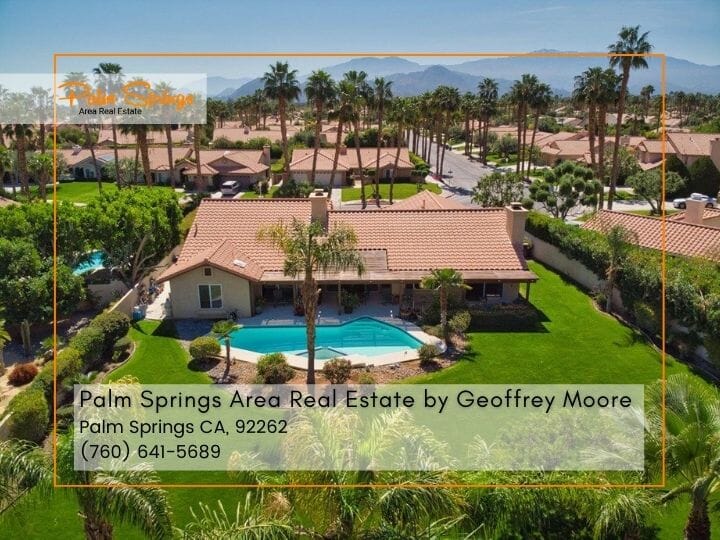 Popular Architecture Styles In The US

Today, we’re going to go through a lot of popular exterior home styles that you find around the United States. Some of them are located in Europe as well. Maybe you’ve wondered what kind of house you live in, or you’ve driven past a home and wondered what kind of style that was. So I’m going to describe these. 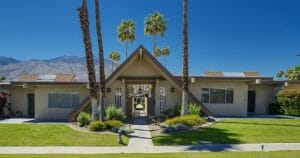 The first exterior style that we’ll start with is the A-frame. This exterior features a steeply angled roof line that begins near the foundation line of a home. It then connects at the top and the shape of the letter, a, the A-frame grew in popularity within the United States, between the 1950s and the 1970s post-World war II Americans had extra disposable income, and this exterior became a really popular vacation home look that was sought after.

The next style is art deco. Art deco was first introduced around 1925 at the Paris exhibition. It then became really popular in Western Europe and the U S and the 1930s. The idea behind it was to create a sleek elegance that symbolized wealth and sophistication. These homes can be characterized by their flat roofs, metal window casements, smooth stucco walls and rounded corners. 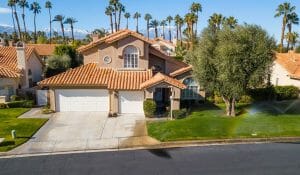 Third up is the bungalow style. One of the main identifiers of this style is how many levels the house has. The bungalow style house usually has one full sized finished main level, and we’ll also have a partial second level built into a sloped roof. It’s likely that you’ll find a wide front porch on these homes as well. 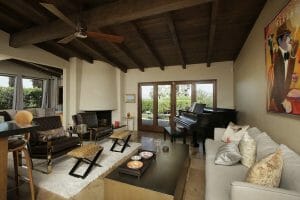 Next up is the cabin style. The cabin style, most people are familiar with. A lot of people use these for getaways and retreats. There are two main traits which people will normally recognize in this style. One is that the home is built of natural materials, typically wood logs. And the second is that these houses are located in remote areas. Cabins are considered more as a temporary shelter in the wild than they are for permanent habitation. 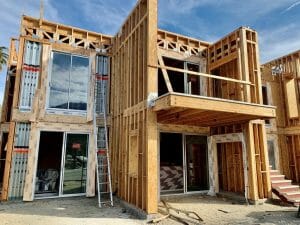 Next is Carriage house. The original intention of carriage houses was to house horse carriages, as well as the horses. When that type of transportation was popular in the United States, these facilities were more like barns and they were separate from a family’s main house. As time went on and people began driving cars. These dwellings were converted into living spaces though. Original conversion still exists. Many modern carriage homes just use the architectural style of their predecessors and obviously never stored horse carriages. 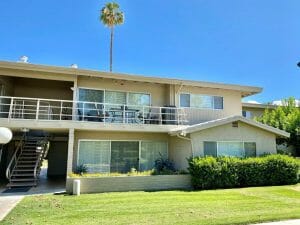 The next style is the coastal exterior style. These houses are beachy in nature. It feels like summer all year round inside the home and outside the home. They have open floor plans, lots of natural light and are accented with soft tones and clean aesthetics. It’s often that you’ll find these houses raised slightly above ground level to prevent flooding.

The colonial style. This is one of the most popular styles in the United States when people do not know what type of home they live in, they usually say colonial and 70% of the time they’re right, originating in Europe, colonists of the 17 hundreds began building what they knew in America. The homes are characterized by being rectangular and symmetrical an entry door in the front middle of the home, medium pitched roofs and an even number of windows on each side of the front door. 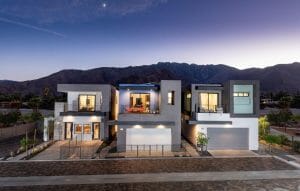 Number eight is the contemporary style. A lot of people get this style mixed up with modern architecture, and they’re not completely the same modern homes popularized from the 1920s to the 1950s, but contemporary refers to the homes we see being built today that push the envelope of evolution.  Contemporary takes cues from the modern era, like simple lines and minimalism, but it also heavily incorporates traits from our present time, often mixing and matching current styles, and sometimes being referred to as ultra modern. 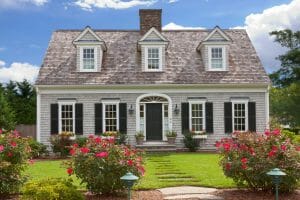 Next up cottages. Cottages were originally named after those who built and lived in these houses. Peasant farmers during the middle ages in England, were known as cotters and their rural modest homes became known as cottages. How we use the term now is more to describe a category of house rather than one specific architectural style. These homes are often quaint and charming. They’re smaller, but they have a lot of character. You may find bungalows, Cape Cod’s or smaller beach homes and country homes, which fit the cottage category. The last style for the part, craftsman style. The craftsmen style emerged in the late 1800 and early 1900. This is where people began to lose interest in the eclectic style of Victorian homes and wanted to move towards something more simple.

The exterior of these homes have low pitched roofs, overhanging eaves columns, patterned window panes, and covered front porches. You typically find these homes in colors, which compliment nature greens, Browns, beiges topes materials range from brick and stone to stucco and Woodside.

There are still a lot of house styles that are not mentioned here, many found just in the Palm Springs area of California. Checkout more home styles here. 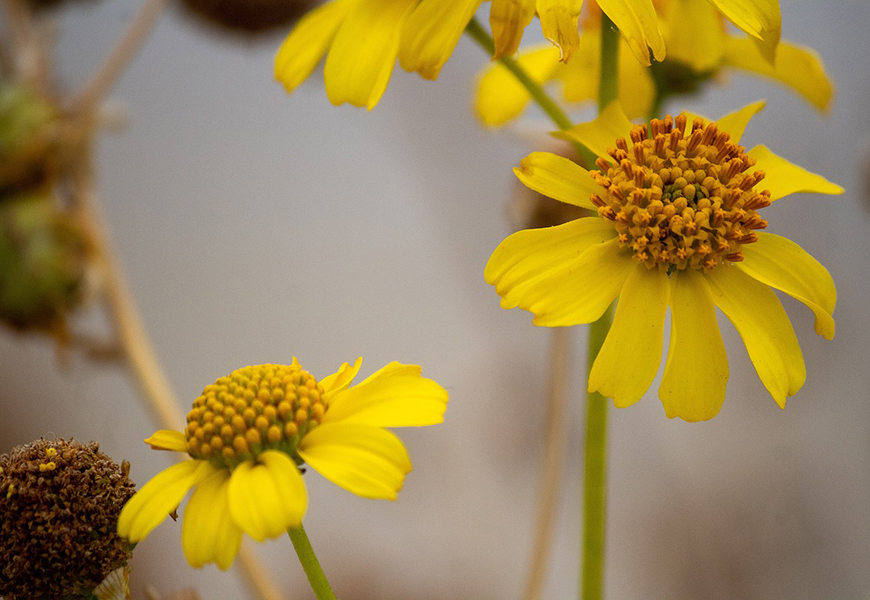 Unique Plants and Flowers That Grow in Palm Springs 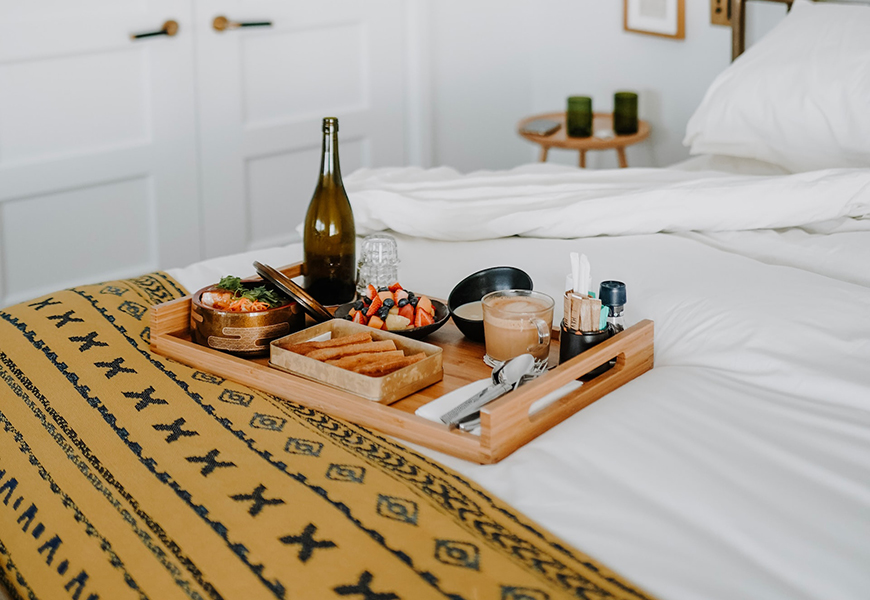 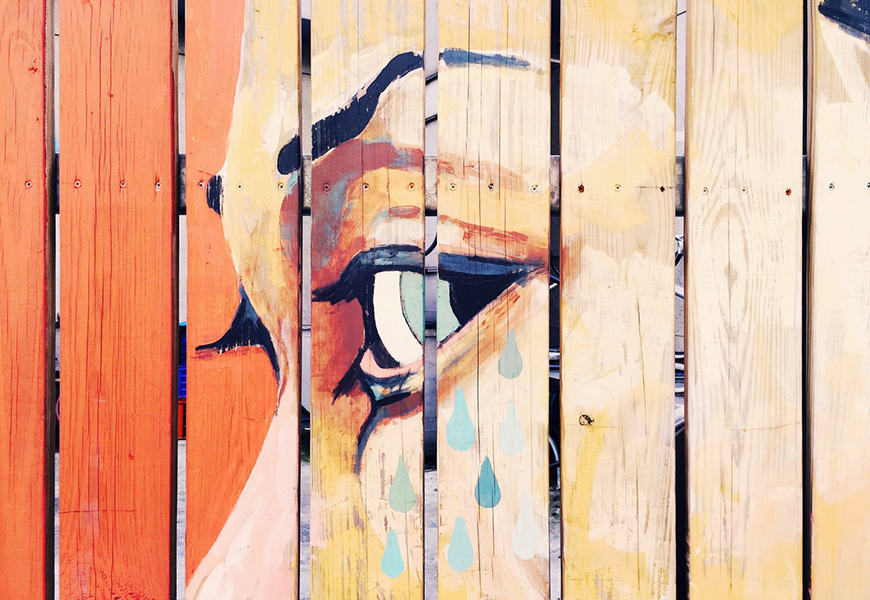 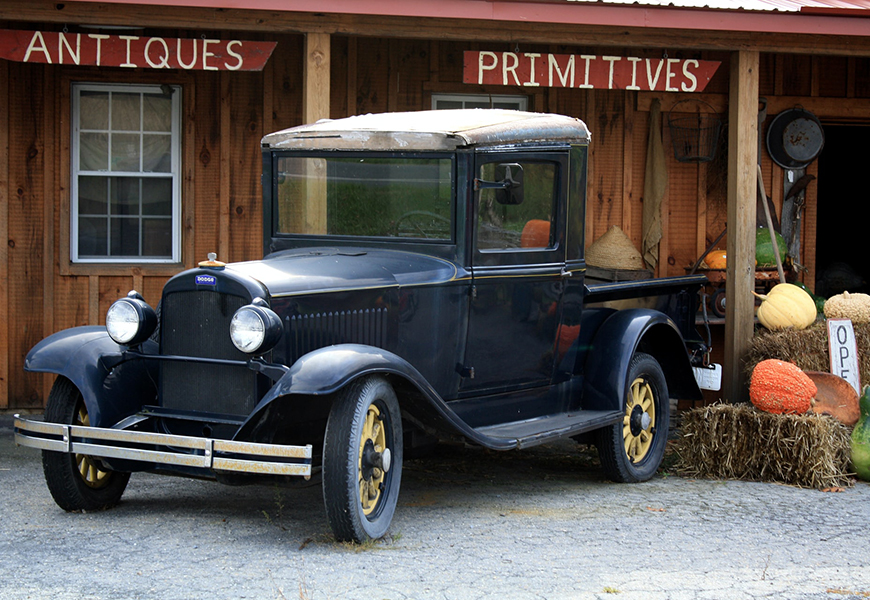 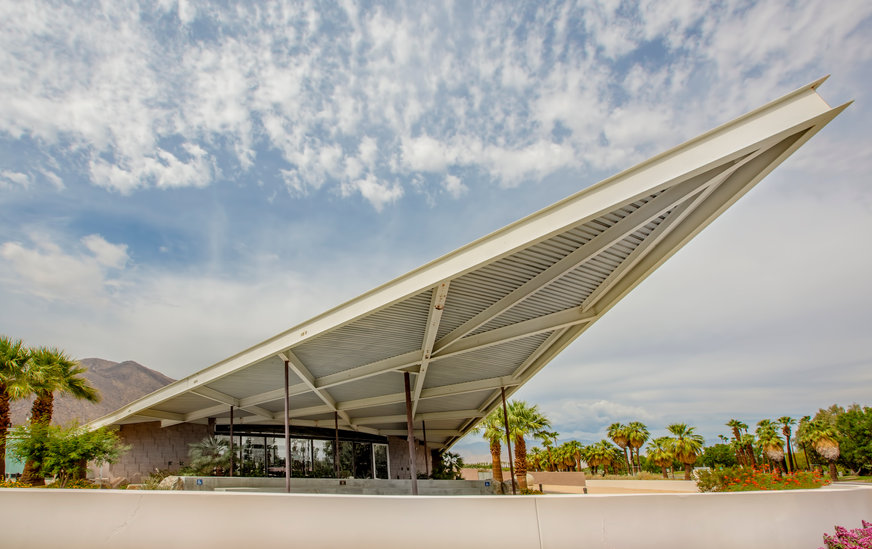 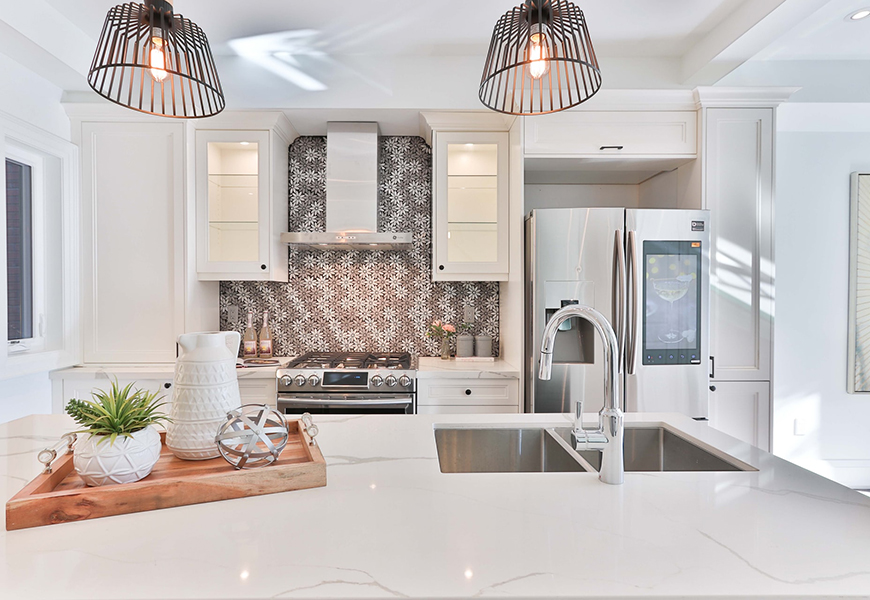