The Palm Springs Area is home to a variety of impressively built and often rare and unique homes designed in accordance with some of the most iconic home styles in history, including:

Simply put, contemporary homes are said to be those that feature the best of today’s style. This definition should not be confused with the modern style whose emergence can be traced to a specific period in history. However, this popular style does borrow a lot from modernism as is evident in its use of elements such as a seamless connection to the outdoors as well as an emphasis on characteristically simple and clean lines.

The ever increasing variety of architectural styles of the 21st Century can be seen in contemporary homes. In fact you can see signs of deconstructivism and postmodernism styles in most contemporary homes, in addition to their modern flair.

Some of the main characteristics of contemporary homes include:

• The use of sustainable building materials

• A focus on geometric shapes

• An emphasis on natural lighting

Thought to have lasted between the 1930s and 60s – depending on whom you ask – the mid-century modern style period gave rise to one of the most popular home styles. The style is said to have borrowed a lot from earlier styles, including the Bauhaus style which can be traced back to Germany. 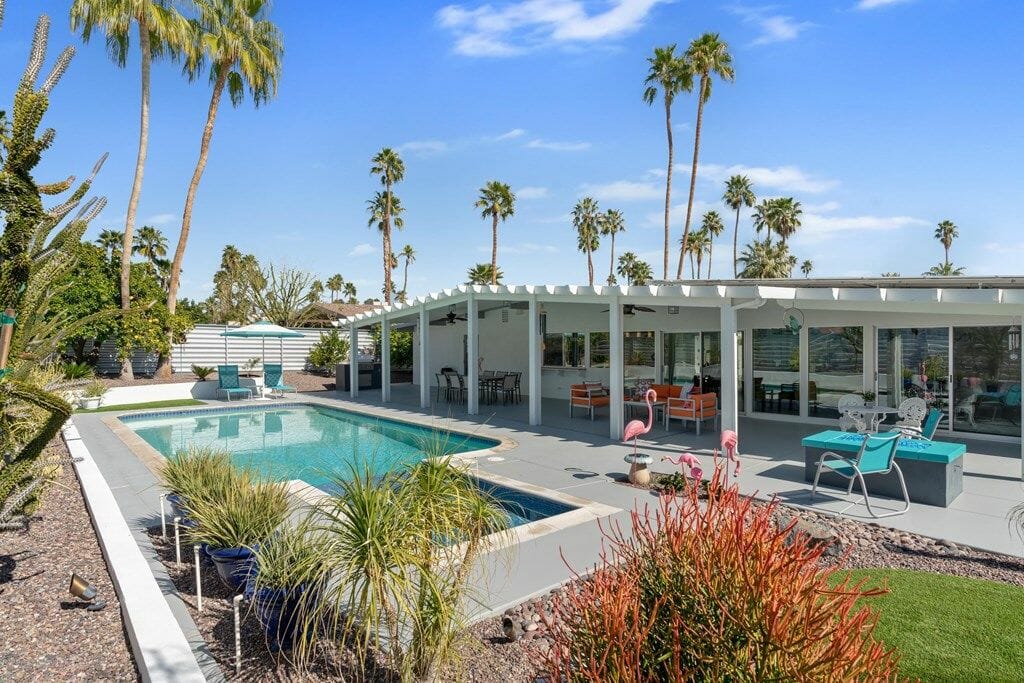 The mid century style is characterized by the use of different materials, gentle organic curves and clean lines. This style also focuses on the use of a wide range of colors, ranging from neutral to bold.

Some of the main characteristics of mid century style homes include:

• Clean lines that feature both geometric and organic forms

Developed by designers who were looking to break away from some of the established architectural norms of the time, the modern style refers to a unique style of homes designed between the 1900s and 1950s. Architectural styles from the 19th century, such as Edwardian and Victorian, focused on fancy, cluttered and overly ornate architecture; the modern style was created as a departure from this focus. 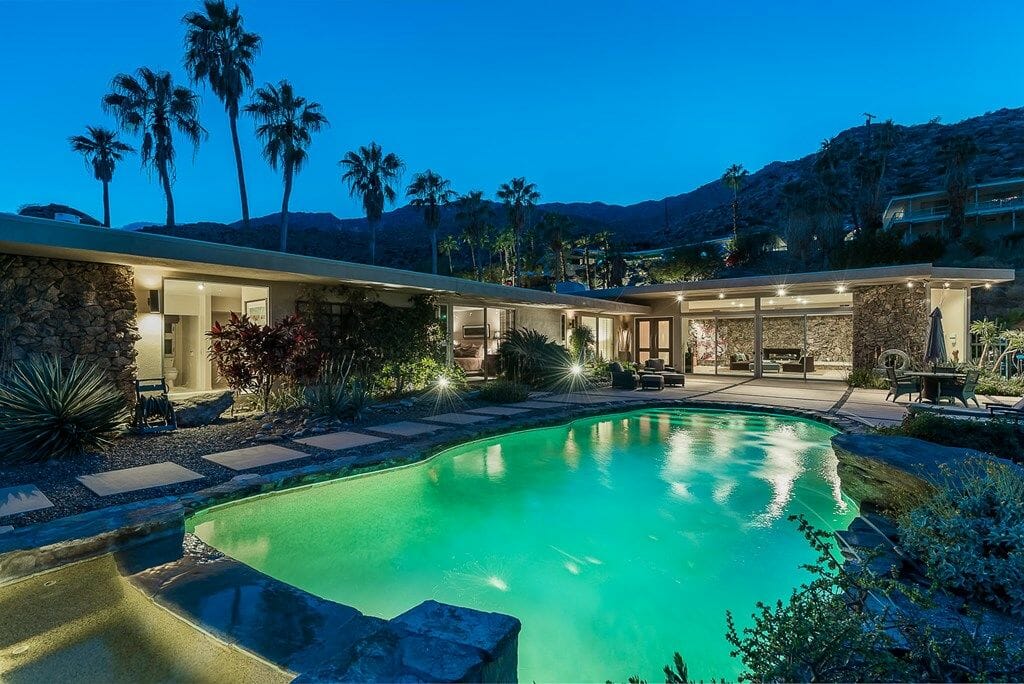 The Modern style eliminates any unnecessary details in the design of homes, shifting the focus to function instead. Expansive glass windows, walls, wide open floor plans and broad or flat low pitched gable or shed roofs are some of the design highlights of modern homes. The modern style is also known for its seamless connection of indoor spaces to outdoors spaces.

Some of the main characteristics of Modern style homes include:

• The use of modern materials

• A unique lack of ornamentation

Designed to suit the specific needs of their inhabitants, the Cape Cod style can trace its roots to the 17th century, in Cape Cod, Massachusetts. Simple yet charming, the first homes designed according to this style were easy to heat, could accommodate additions and came in a manageable size.

Cape Cod homes normally have a flat unadorned front facade with a centrally located door flanked by windows on either side. A side gabled roof which is steeply pitched was used in the original design to minimize the risk of a snow build up on the roofs. During the early decades of the 20th Century the style experienced renewed popularity in the US. This period also marked the addition of dormer windows in the roof as the loft space below the roof was now converted into a livable space.

Some of the main characteristics of the Cape Cod style include:

• Wood framed structures designed to be low and broad

• A focus on geometric forms

• Exteriors made of shingles or flash-board that fades to a grayish hue after extended exposure to the elements. 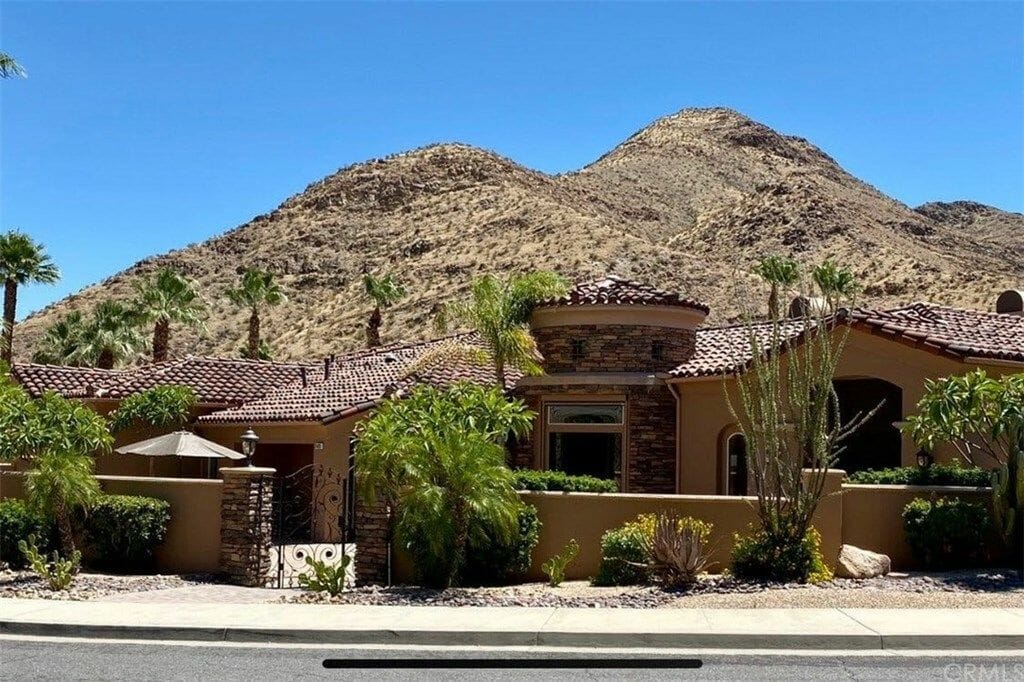 Some of the main characteristics of European style homes include:

• The inclusion of traditional ornamental details such as keystones

• Use of traditional building materials such as brick and stone 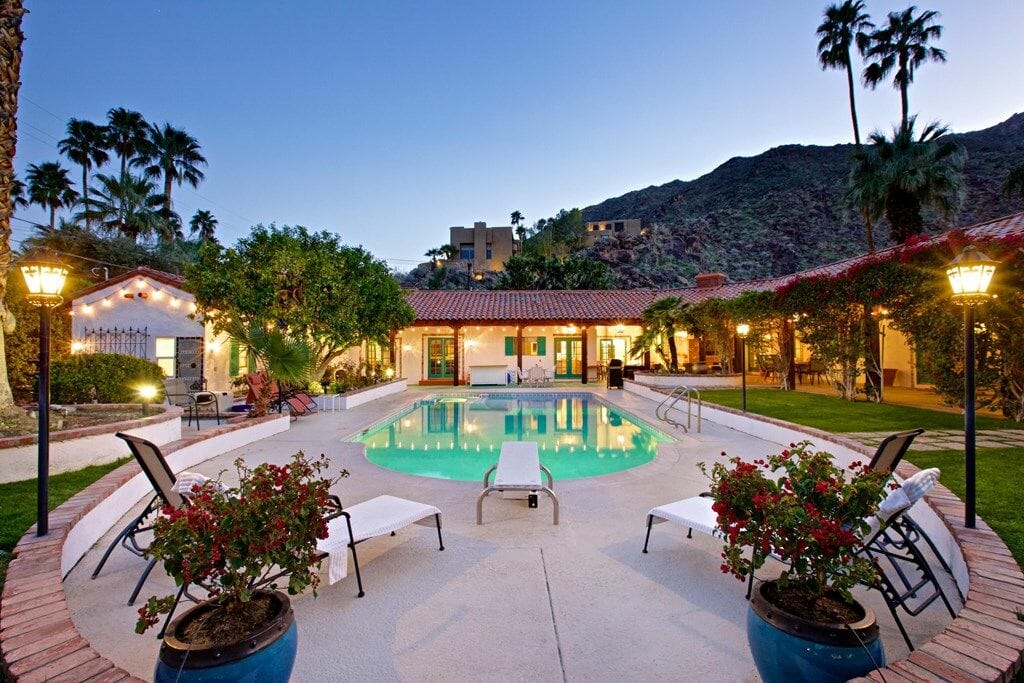 Some of the defining features of Spanish style homes include:

• Stone, adobe or stucco facades with a smooth appearance

• Use of colorful tile accents

• The inclusion of water features in their expansive, interior facing courtyards

Often said to have a timeless charm, Mediterranean style homes are built to resemble Mediterranean villas. The origin of this style can be traced back to the twenties, where seaside resorts were in high demand in America owning the growing wealth of its citizens at the time. This style borrows a lot from Greek, Italian and Spanish styles. 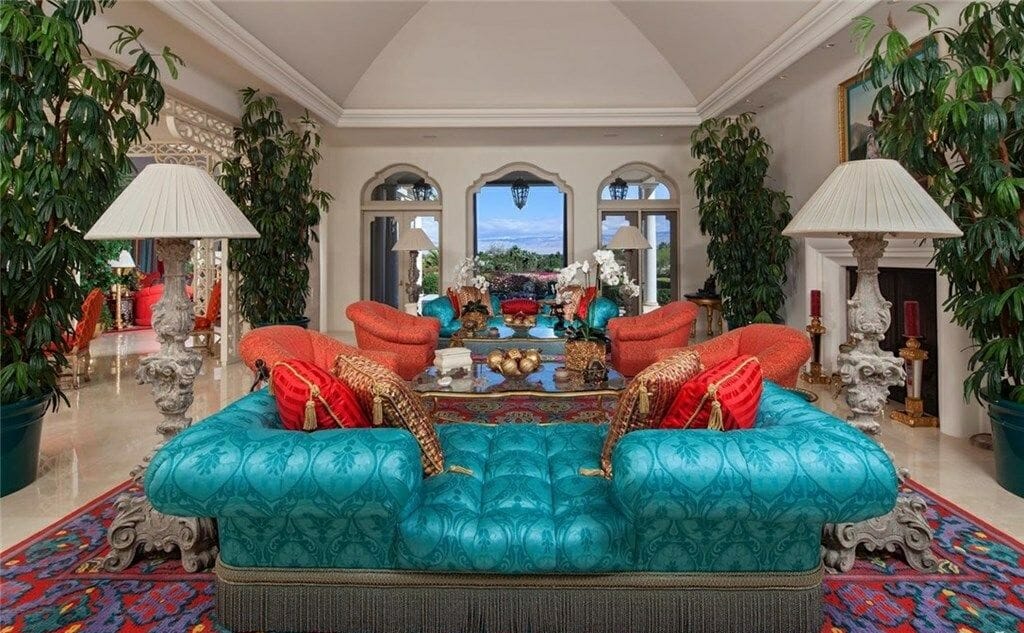 Known for their simple but elegant spaces, Mediterranean homes have the following unique features:

• A blend of indoor and outdoor living spaces

While Tuscan style homes may closely resemble their Mediterranean counterparts, they are unique in their own way. While Spanish, Moroccan and even German influences can be seen in the latter, the former only bears Italian influences; as it originated from the Tuscany region in Italy. 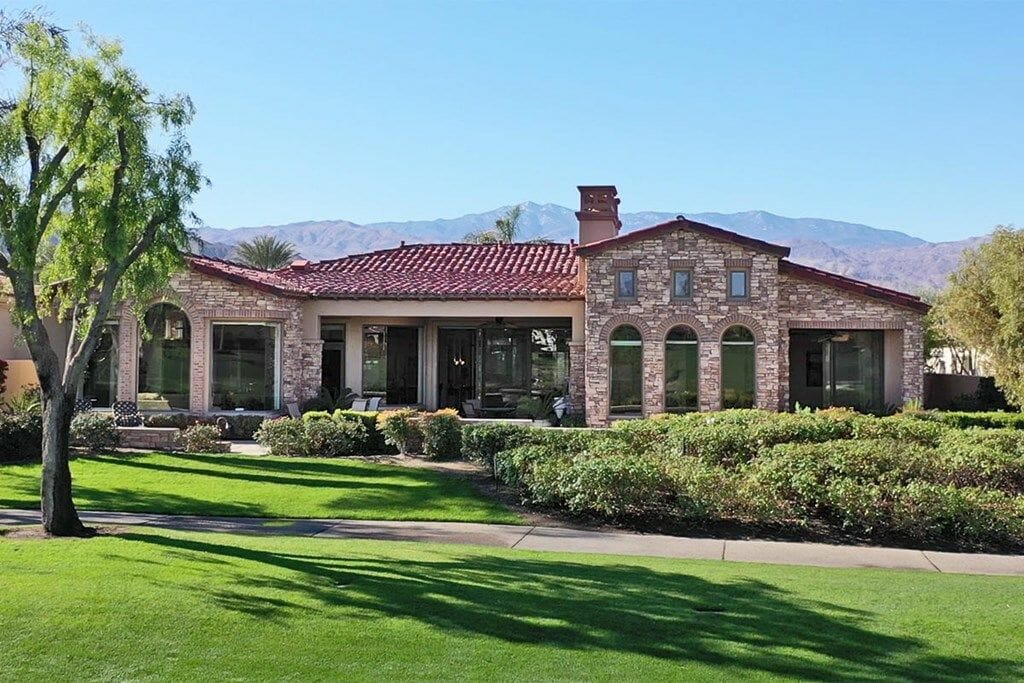 • The use of carved natural stone

• Use of colors mimicking the Tuscan countryside

Capable of matching the lavishness of expansive English manors or the charm of a small cottage, Tudor style homes come in a variety of sizes. The style, which borrows some design elements from earlier styles, is said to have originated in England back in the Tudor era, a period between the 17th and 18th centuries, the style became popular in the US in the earlier decades of the 20th Century. 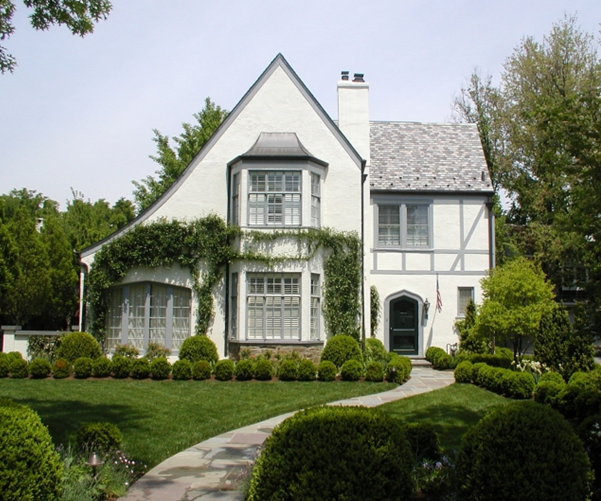 Some of the main characteristics of Tudor style homes include:

• Brick facade with half timber framing

When it comes to Victorian homes, think large colorful dollhouses, form definitely takes precedence over function as far as this style is concerned. Known to be colorful and ornately decorated, Victorian homes actually fall under a variety of styles that were popular during the Victorian era, from 1837 to 1901, throughout the British Empire. 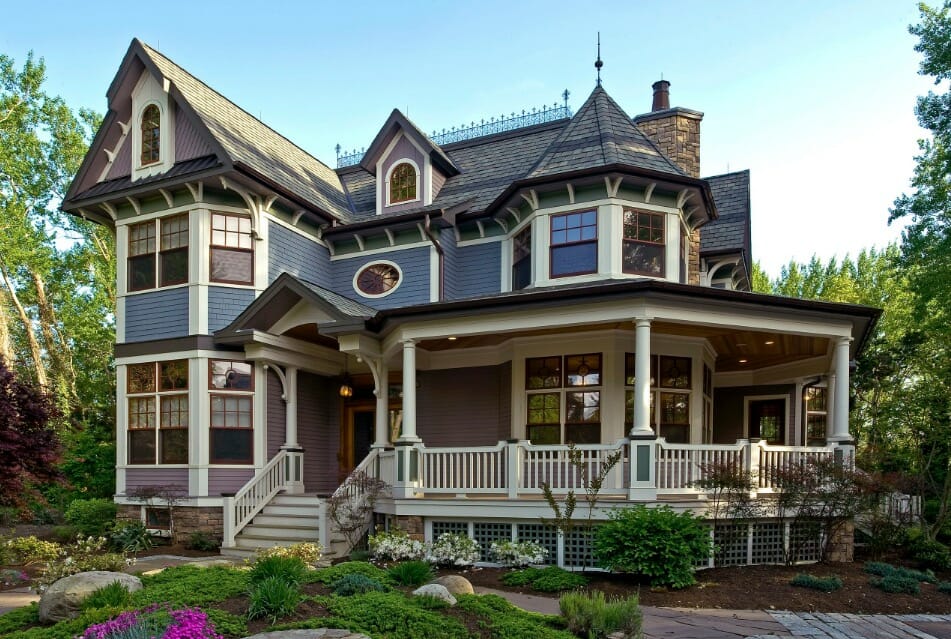 Some of the most popular home styles during this period include, Gothic Revival, Second Empire, Folk Victorian, Italianate and Queen Anne among others; the most popular of these being the last two.

As varied as the architectural styles were during this period, some unique design highlights and features seem to stand out in Victorian era homes; they include:

• The use of decorative woodwork

• A focus on round angles

Another style that marked a complete departure from the popular overly ornate styles of its time, Craftsman homes were designed to be simple and available to the masses as they were designed to be functional and used local handcrafted materials. The origin of the style traces back to the turn of the 20th century. 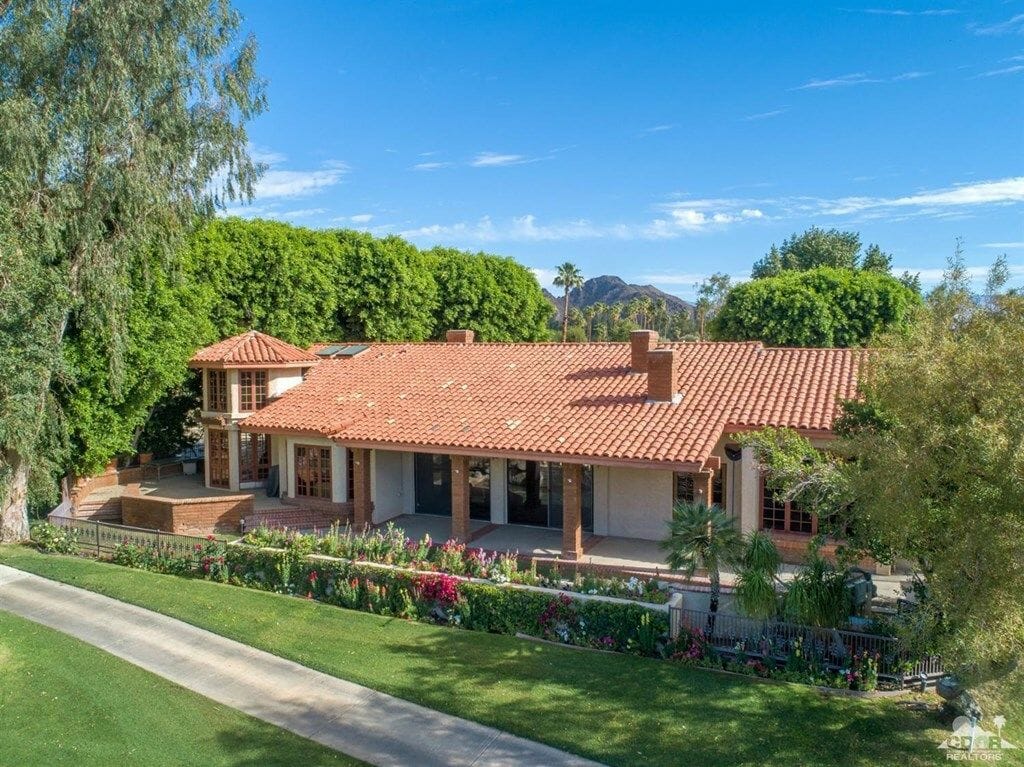 Some of the main features of Craftsman style homes include:

• A focus on horizontal lines

• The use of hand worked materials such as rafters and brackets 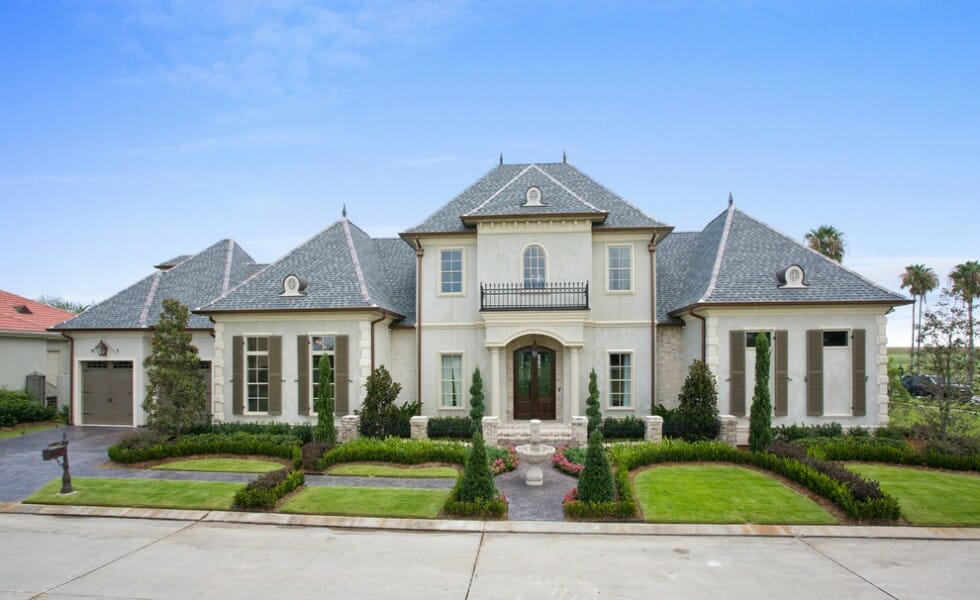 Some of the common features of French style homes include:

• An emphasis on curved arches and soft lines

• The use of Stonework

A mixture of various styles, the traditional style borrows from a variety of popular styles prevalent in different parts of the US. It is important to note that this style is one of the most popular options across the country. 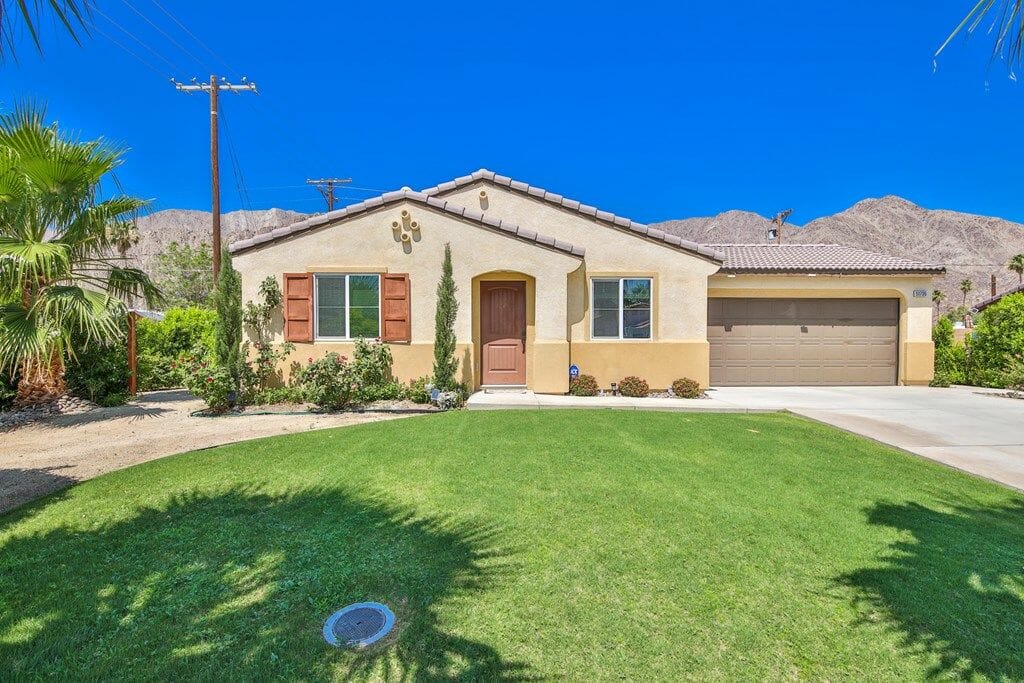 You can see elements of Cape Cod saltbox, Georgian and Colonial styles in a typical traditional style home.

Some of the main features of this style include:

• The use of wood or brick

Palm Springs Area real estate site is a useful information portal all about local cities and home styles and was started by Geoffrey Moore, a real estate agent living and working in Palm Springs, California.

As a local area expert and a committed professional, a skilled negotiator who enjoys the art of brokering a deal that benefits his clients and closes the deal.

His philosophy as a Palm Springs real estate agent is that making a sale is nothing like making people happy.