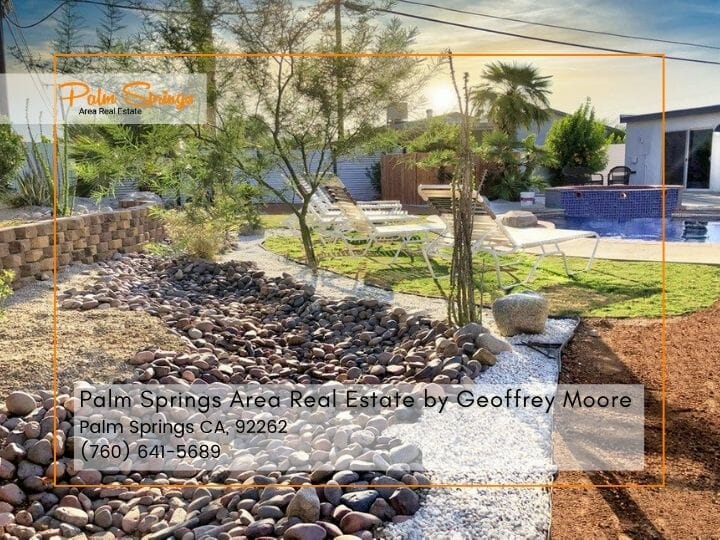 Palm Desert was incorporated as a city in 1973 and designated a charter city in 1997. It operates on a council-manager form of government. Residents of Palm Desert elect five non-partisan council members who serve four-year staggered terms, with elections occurring every two years. The position of mayor is non-elected and rotates annually among the members of the city council.

The council serves to pass ordinances, approve budgets, and hire the city manager and city attorney. The city manager oversees administrative operations and the appointment of department heads. 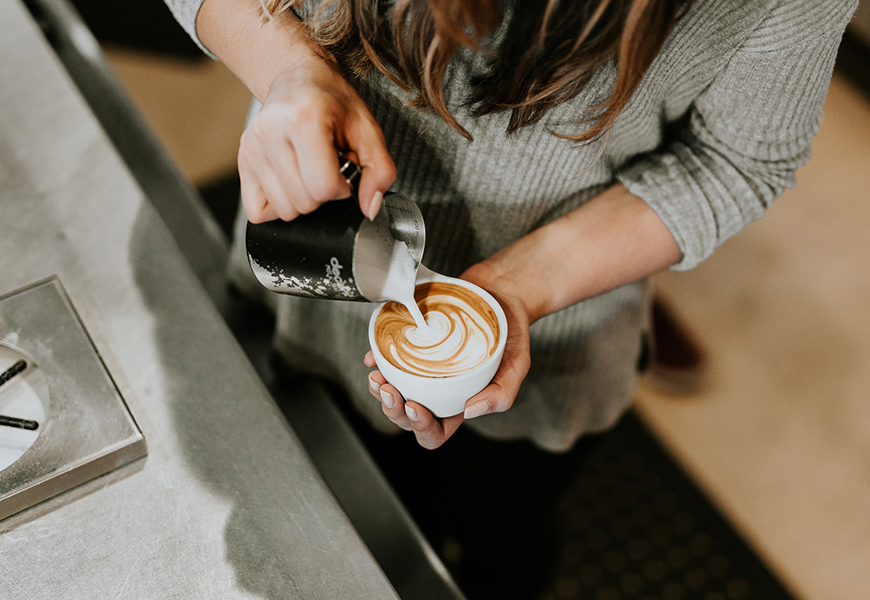 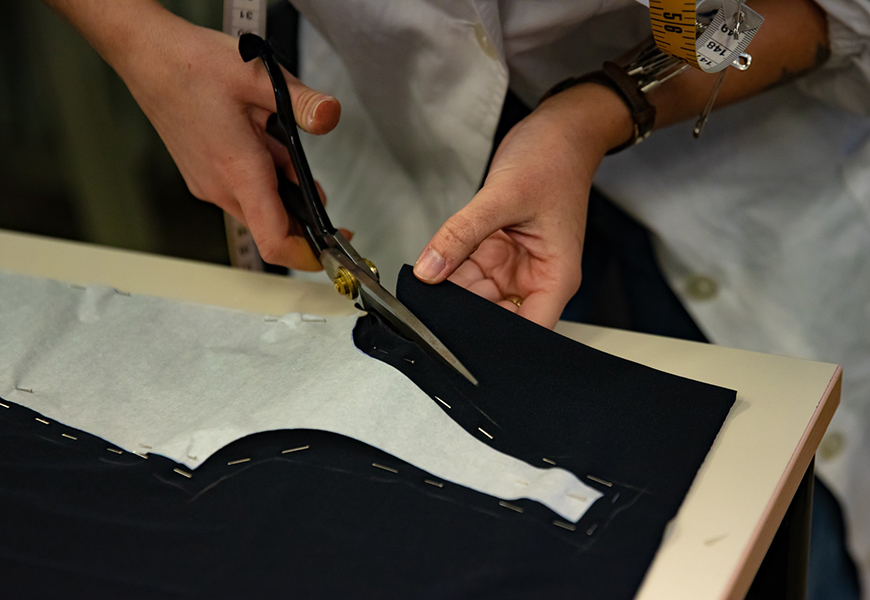 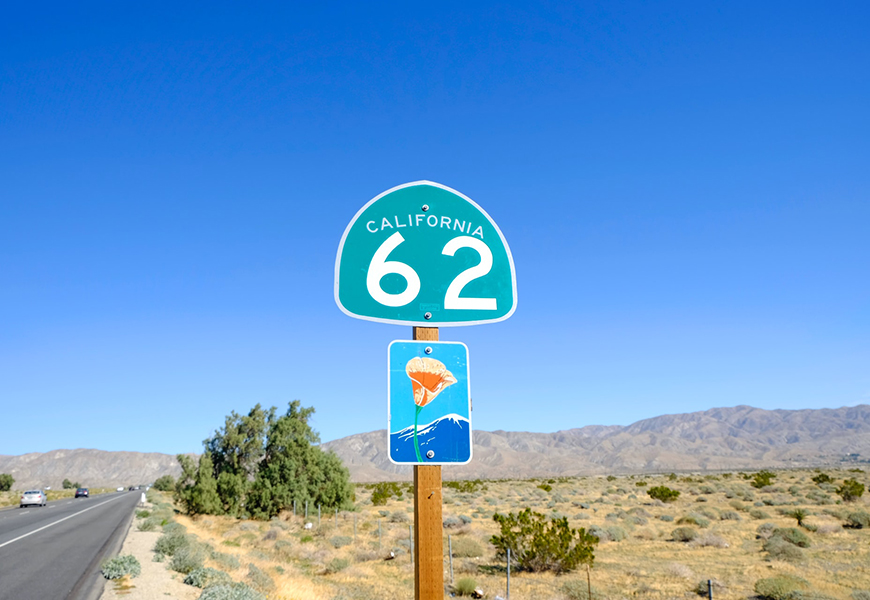 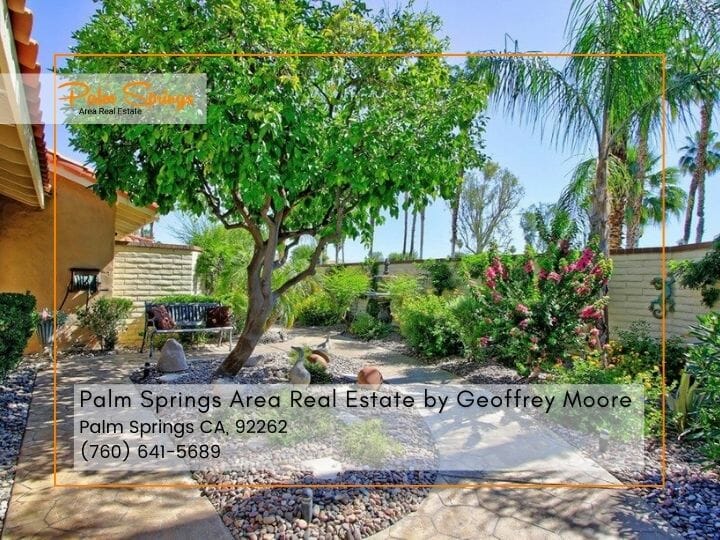 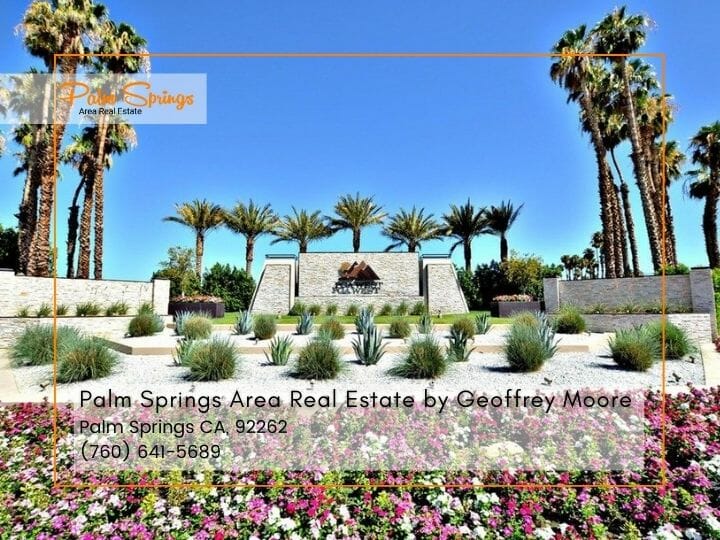 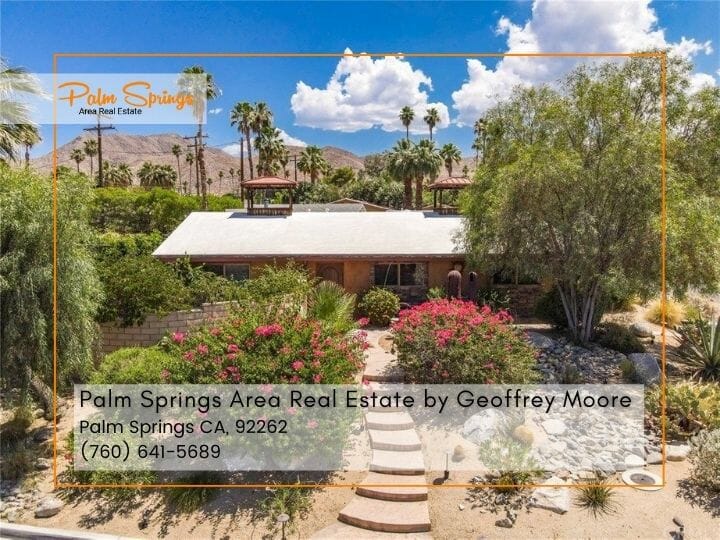